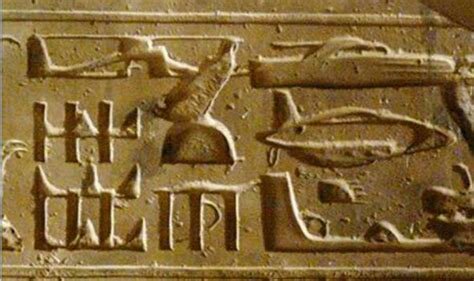 There is a filter and limit imposed on thought by language and its associated cognitive grammars. The burbling brooks of pure energy and sentient quicksilver in my mind are always just out of reach. Every beautiful concept fades back into the buzz and entropy of ideas and information or energy much faster than I can ever capture or represent it.

Writing is for these reasons always a matter of triangulation, of mapping the cartography of that dancing inner landscape in aspiration to encoding in language some valuable shadow of that sparkling pattern of energy which dazzles us behind our eyes. It is so difficult to say what you mean. It is also quite probably impossible as even attempting to capture a thought or insight already reflects back into the mind and alters the terrain before the linguistic image has even been completed.

It is an enigma of creativity and sentience. It is exasperating and makes creative and analytical writing a very difficult practise. It is also beautiful and try as I might to capture it, I accept tha incompleteness, uncertainty and ambiguity are not anathema to the world – they are only opposed to my futile attempts to explain the world.